We are proud of our history that goes back to the 1920s
giving us strong roots to grow. Our process solutions are
all bespoke but we can use the knowledge we’ve gained
over decades to refine innovative solutions.

In the early 1920s a relative of Alfred Herbert, owner of one of the biggest machine tool companies in the world of the same name, headquartered in Coventry, devised a unique new concept to fuel rotary kilns at his cement works.

The idea was to be able to continuously feed lump coal from an exposed storage pile, into a machine where it would be dried, pulverised to a large proportion less than 100 microns, simultaneously classified, and blown into the kiln burner by an integral internal fan at rates of up to 10 tons per hour.

Having only a cement company, this cousin had no means of turning his idea into a reality and so he turned to Alfred with the blueprint and asked him if he could make such a multifunctional machine, and make it robust enough to withstand the rigours of coal pulverising, which was known to be potentially highly abrasive.

The machine was ultimately developed with high chrome iron castings providing the wear resistant grinding media, cast in Alfred Herbert’s own foundry, which is still in operation at Atritor. After some initial prototype adjustments the machine was introduced to the kiln and boiler-firing market and quickly became a global success; the machine was named the ATRITOR. 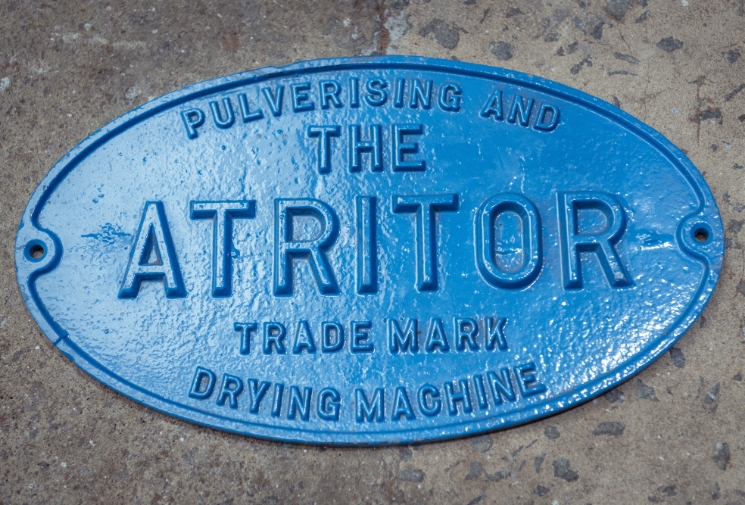 The Atritor was manufactured and distributed worldwide

The 'Atritor' was marketed worldwide for over 50 years during which time the technology of simultaneous milling and drying was expanded primarily in the chemicals, minerals and waste products sectors. 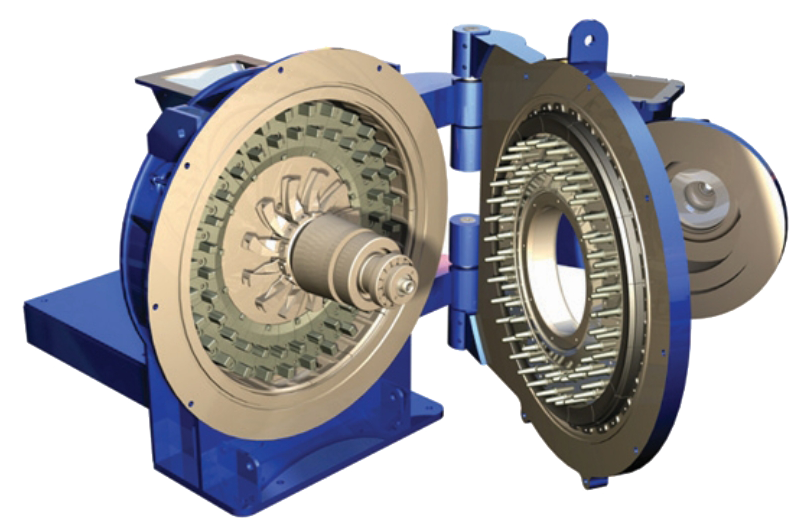 Due to the competitive environment and the increase in exports the tool making business became less profitable. The Government’s National Enterprise Board invested in Alfred Herbert Ltd and it was renamed Herbert Ltd. Eventually the company was nationalised as the government owned more than 90% of the equity of the business and in 1980/ 81 was divided up and sold. 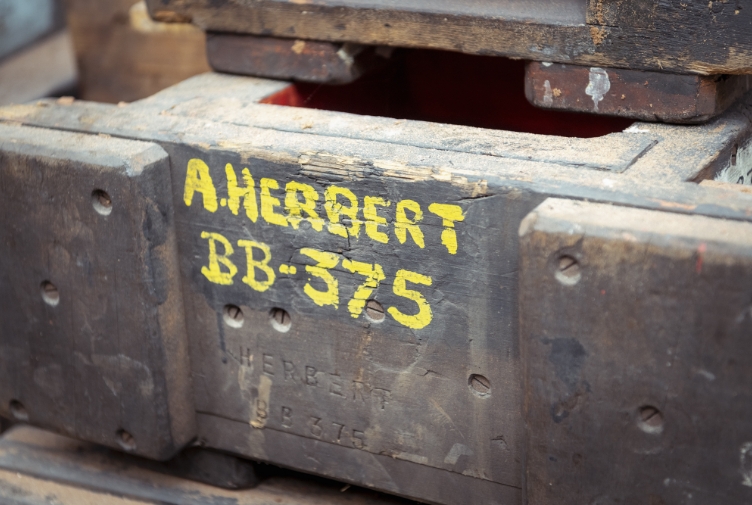 Atritor Ltd was formed in 1980 when Sebastian Rosin, who is still a majority shareholder today, purchased the business. Many of the directors and employees from Alfred Herbert Ltd moved to the new entity, so that the strong roots developed since the 1920s were transferred to grow the business.

The modern Atritor Dryer-Pulveriser remains a core product of the company. The transition into food and pharmaceuticals began in 1980, when Atritor Limited was formed and proceeded to extend its product range and expertise. 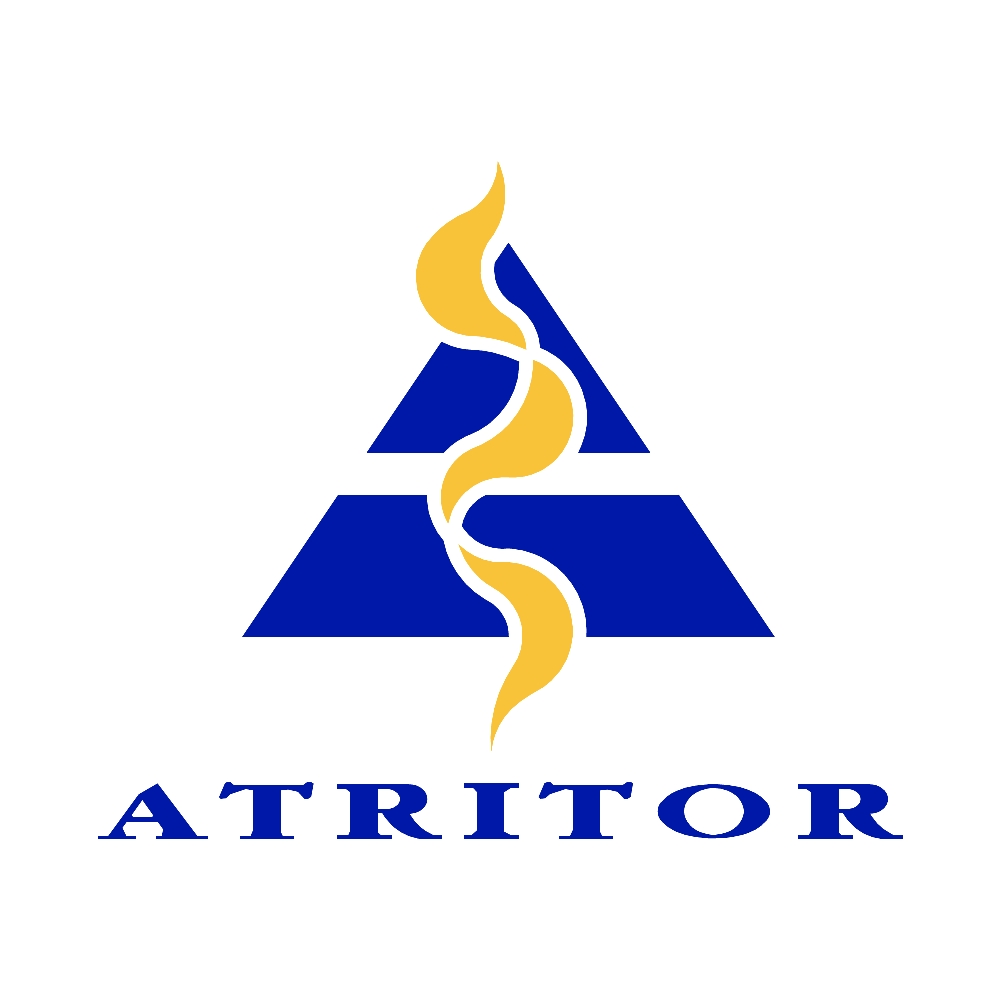 The Cell Mill was first manufactured

The Cell Mill was introduced suitable for super fine grinding, and drying applications than the Atritor. This introduction of this mill/dryer increased the range of applications in minerals and chemicals and also proved to be particularly suited to food ingredients, with wheat gluten, cocoa, starch, soya meal, by-product of food manufacture like peel and pith and carageen being a few examples. 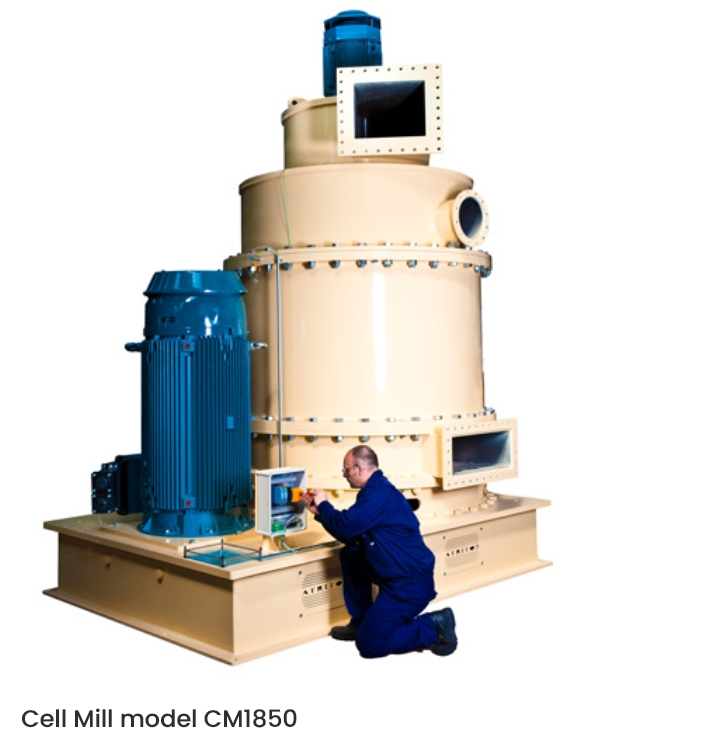 The Dynamic Classifier was introduced

The introduction of the Dynamic Classifier Mill (DCM) has proved equally successful in many industries. It is used extensively for the grinding of bulk pharmaceuticals. The pharmaceutical DCM is manufactured in accordance with good manufacturing practices (GMP): in this case, a surface roughness of Ra 0.4µm, a mirror polished finish and a clean in place (CIP) design. 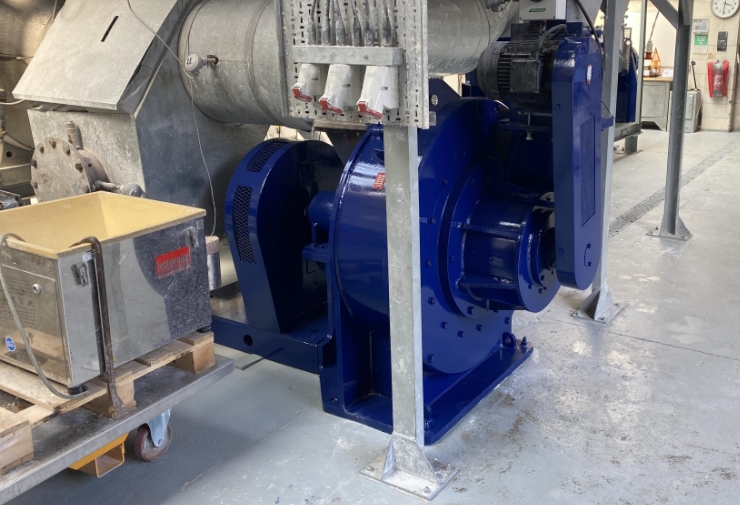 Changes in consumer eating habits to a more plant based diet and the increase in the drive for sustainable solutions and adoption of the circular economy approach, led to a greater demand for food processing. This meant investing in stainless steel hygienic construction of equipment to serve the market for valorisation of food waste and by-products of manufacturing. 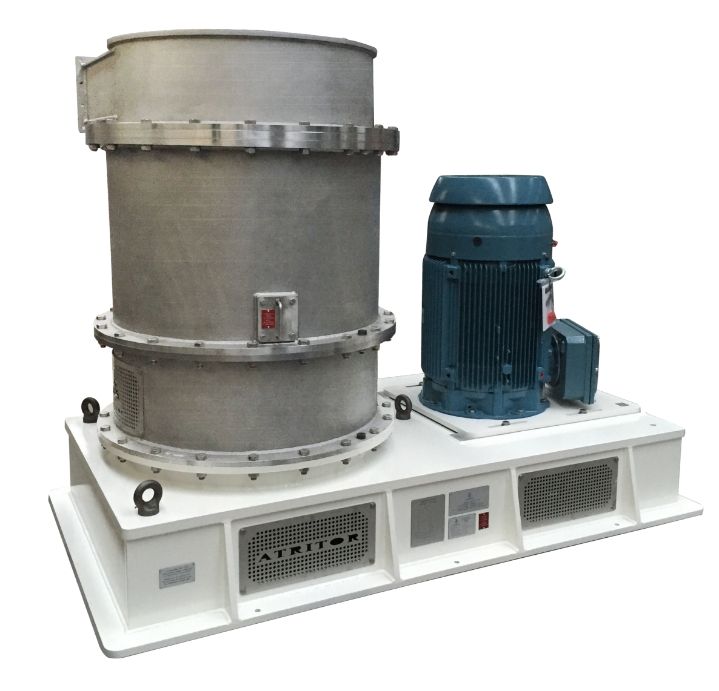 The factory at Coventry UK was rearranged and new machinery was purchased to update the production facilities.

The Turbo Separator de-packaging machine was added to the product portfolio to provide an efficient method of separating organic waste from packaging. This process enables the organic waste to be used for fertilisers, animal feed and energy from waste plants and the packaging to be recycled into cans, plastics or economically disposed of. 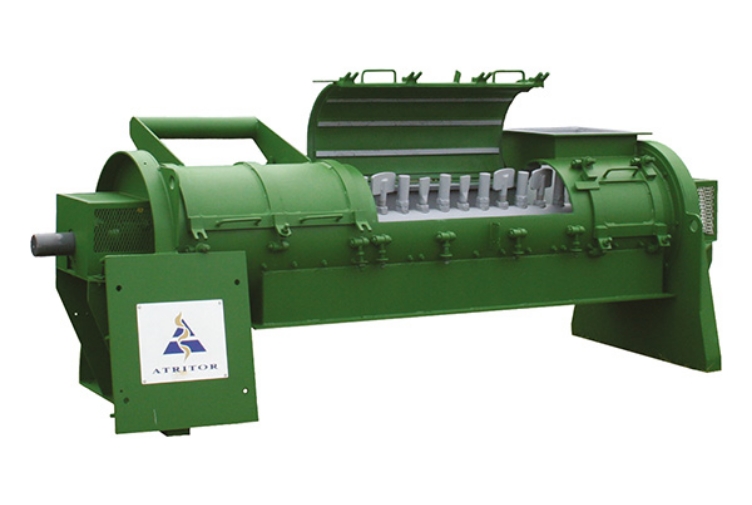 Corporate net zero targets have become more prevalent and valorisation, benefaction and dry fractionation of novel materials like insects, seaweed and pulses have increased. Innovative Research and Development teams are active and trialling many new applications in our Pilot Plant. 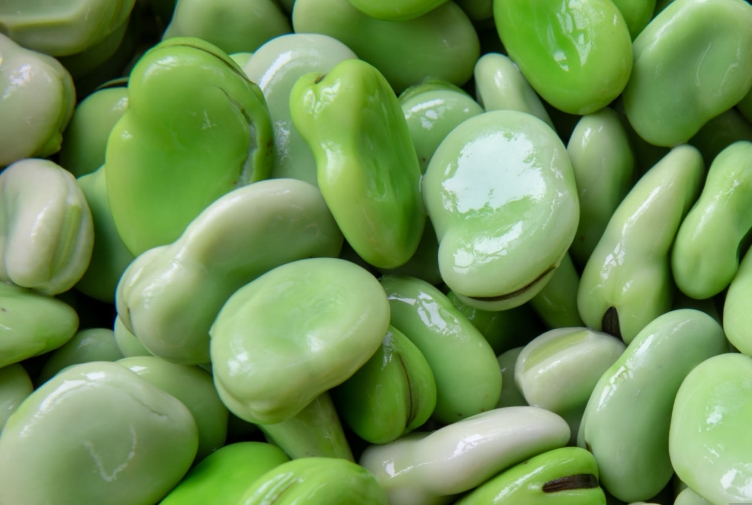 The business invested in marketing and rebranded the company 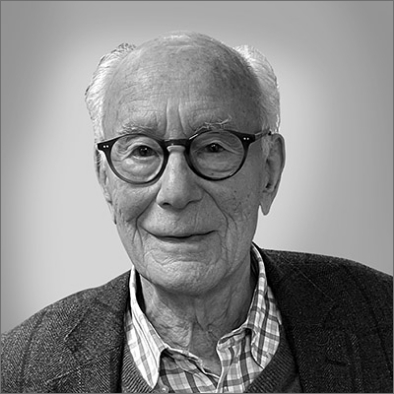 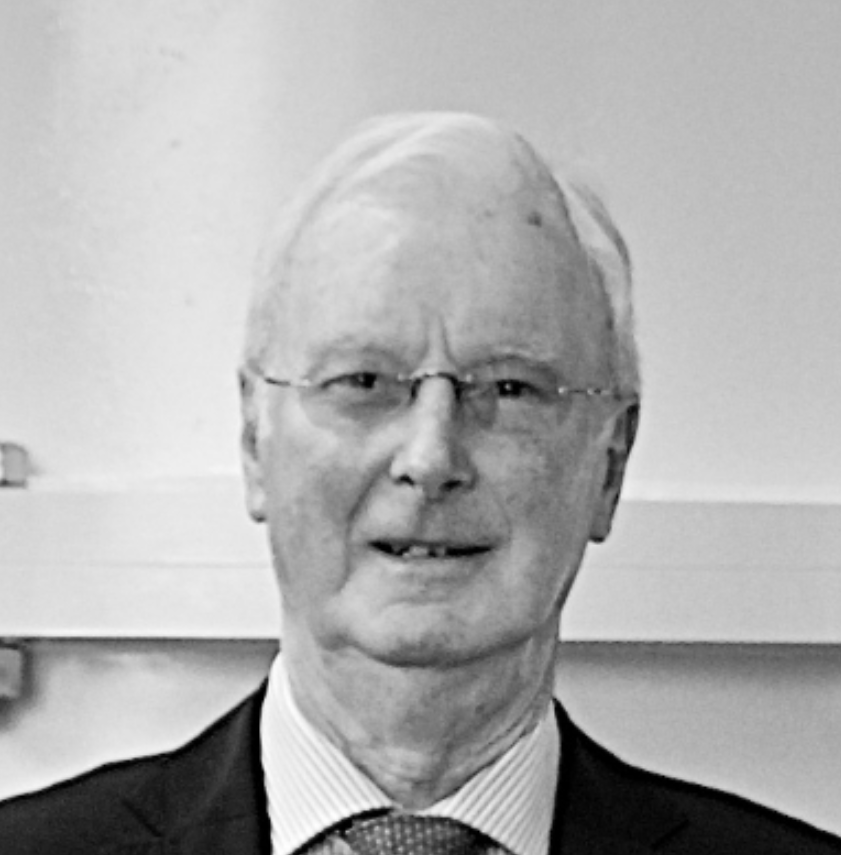 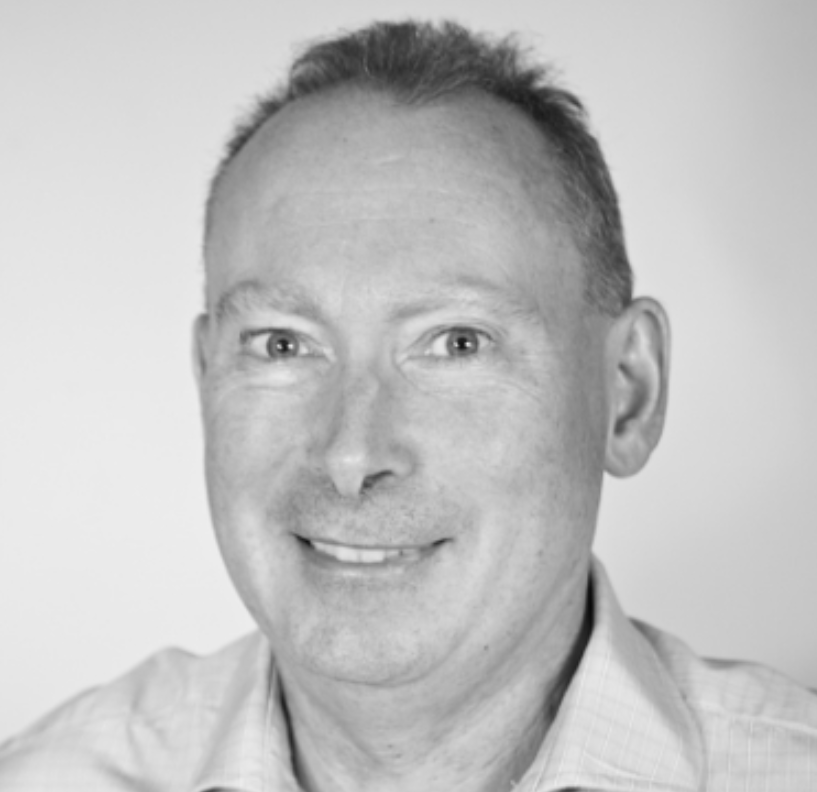 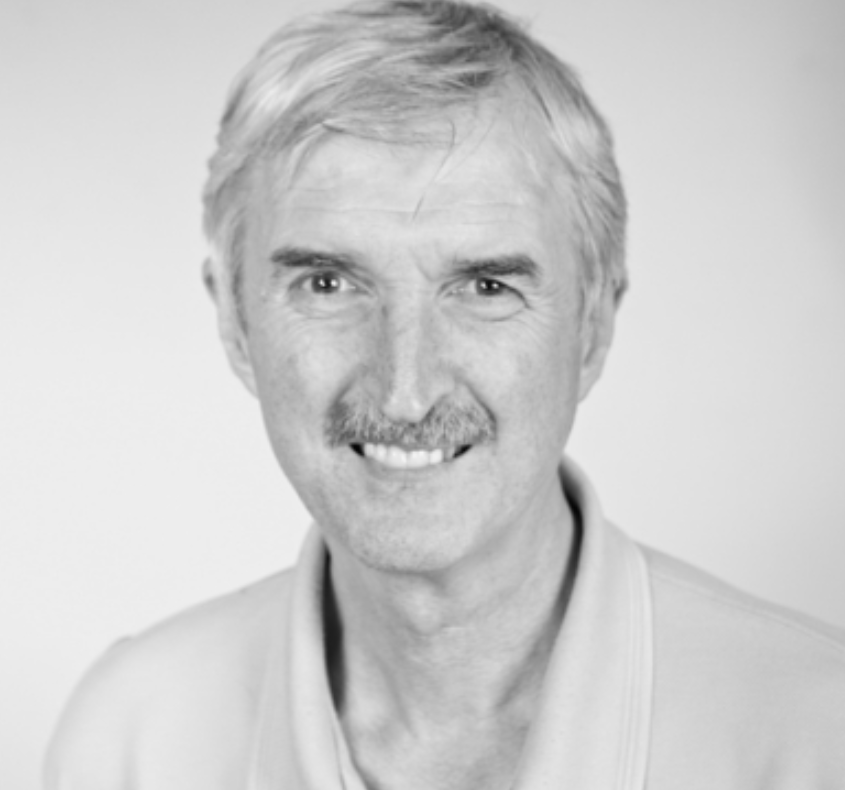 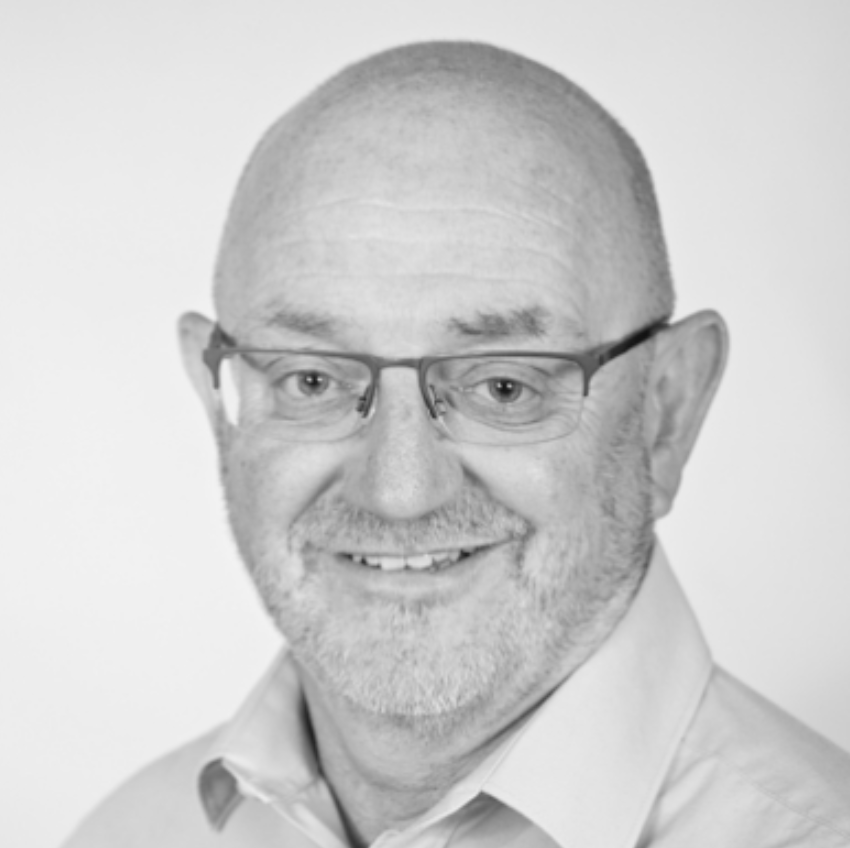 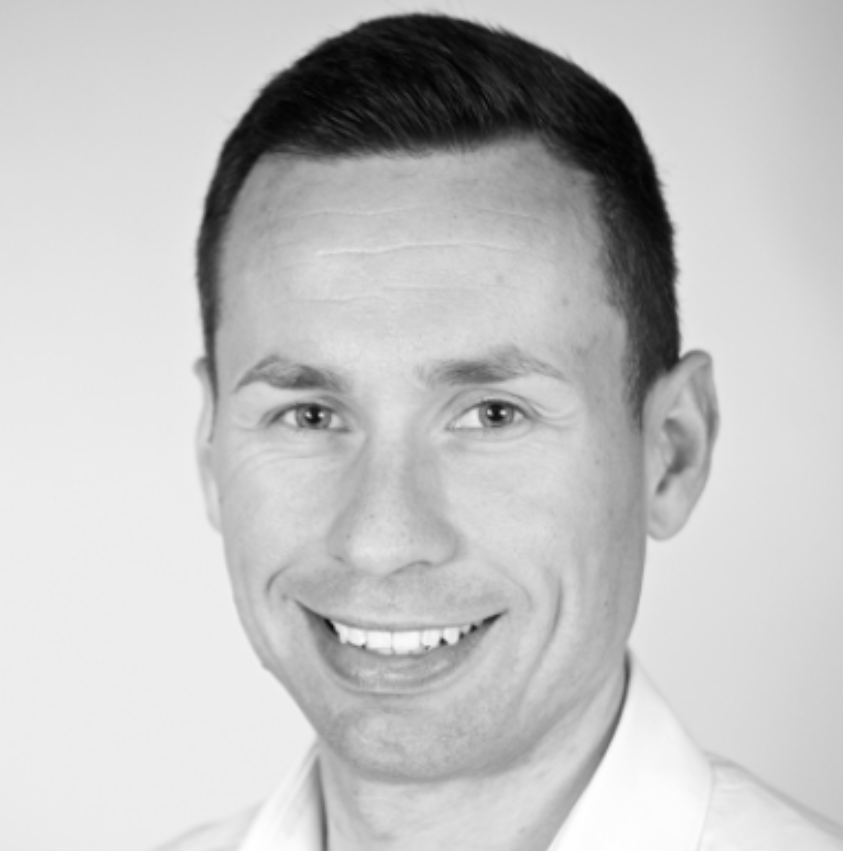 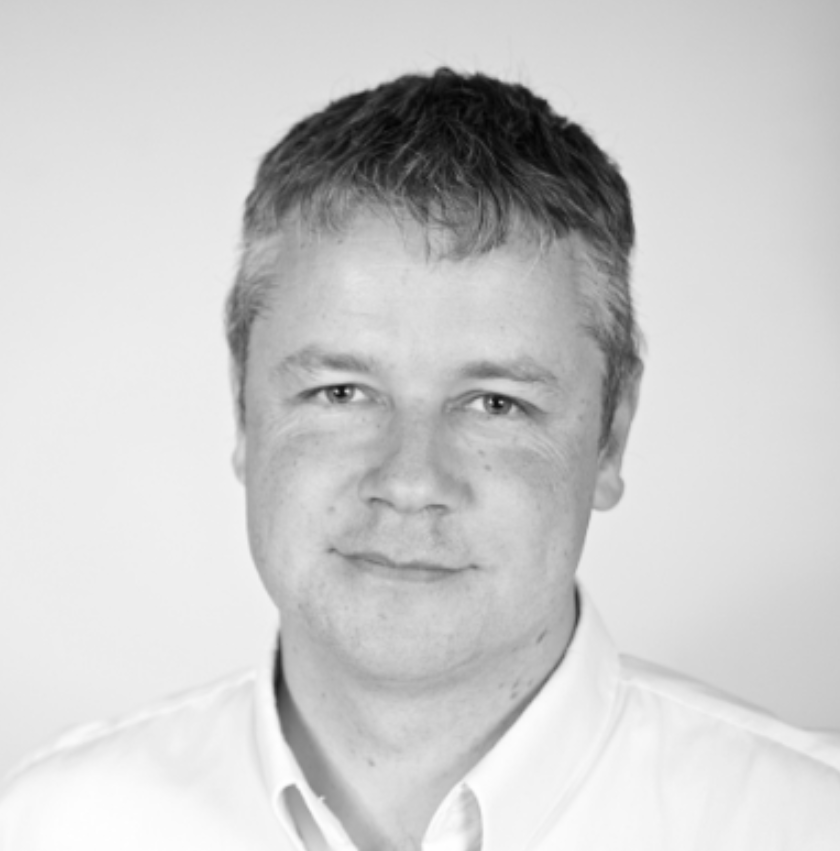 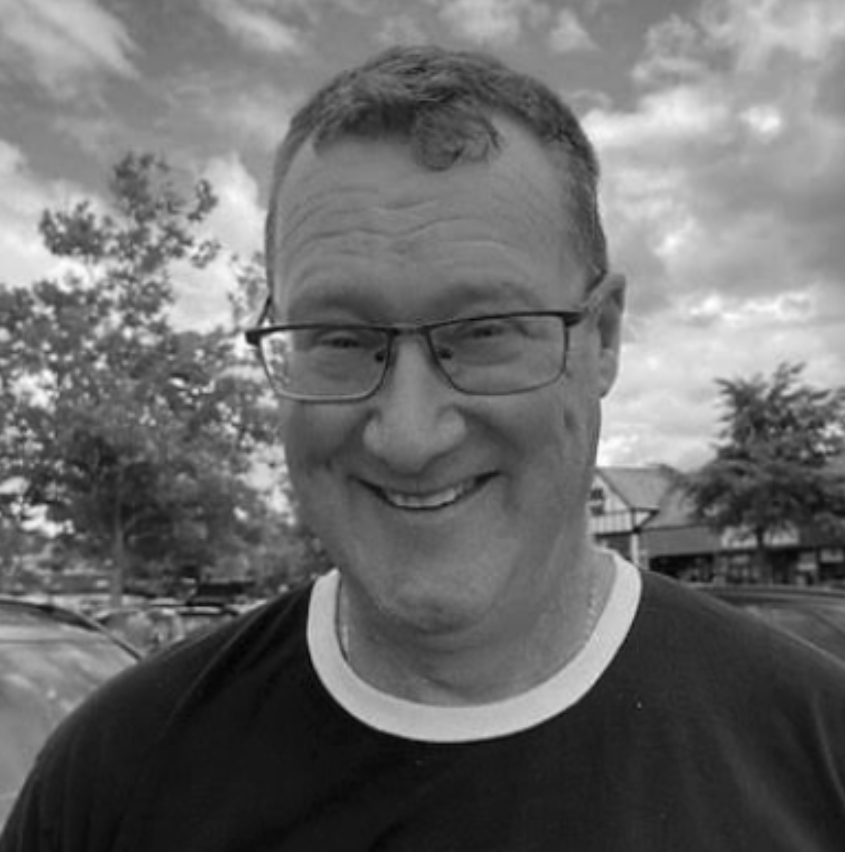 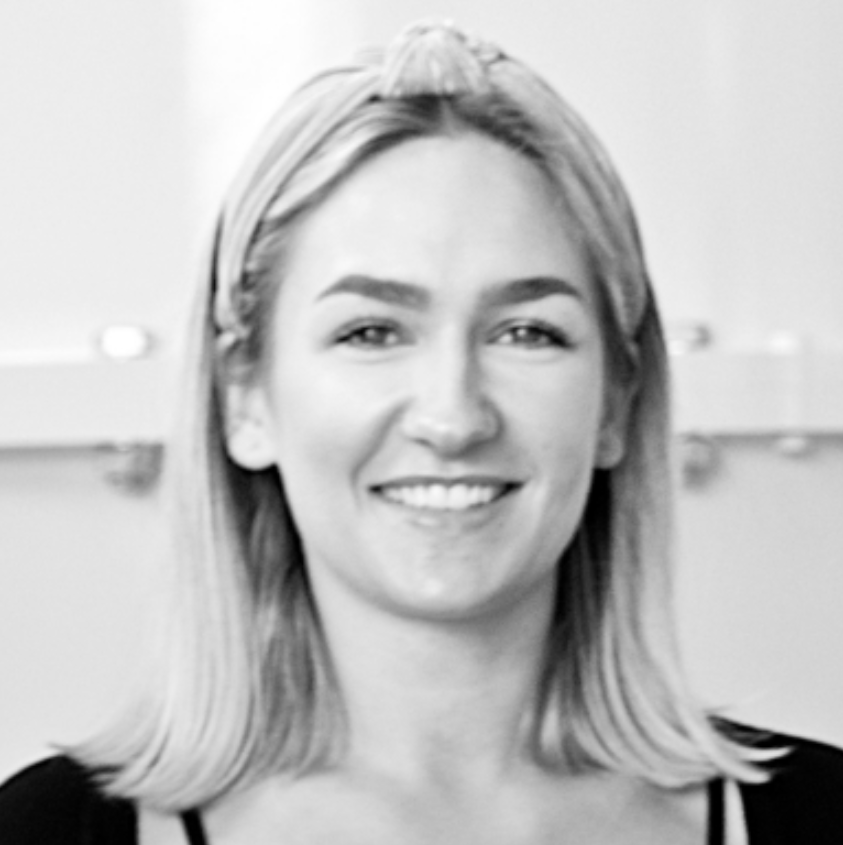 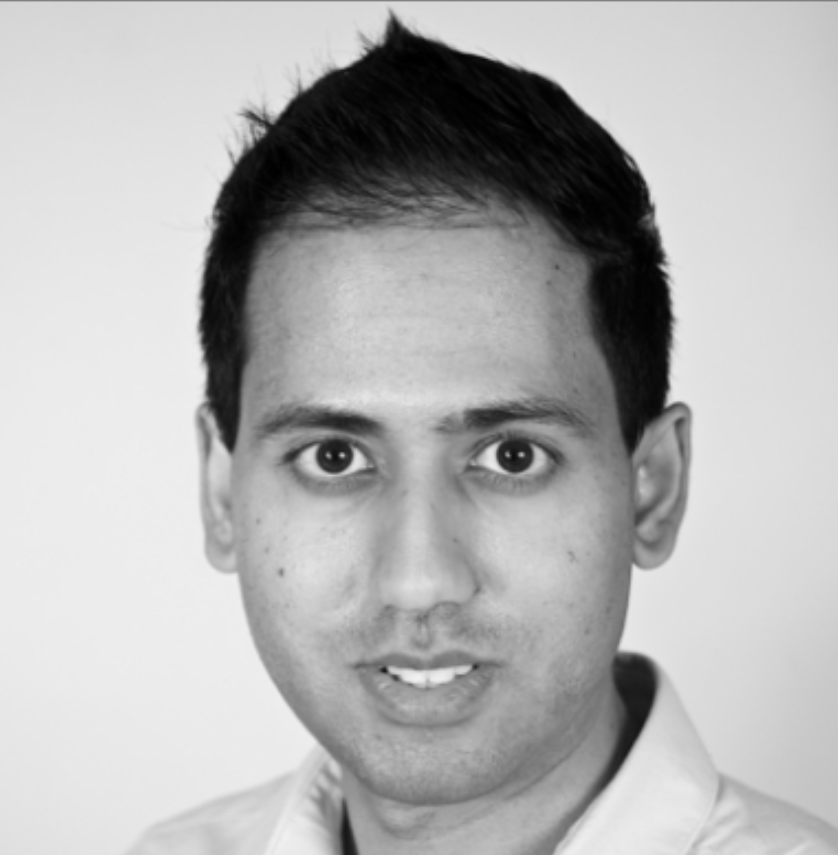 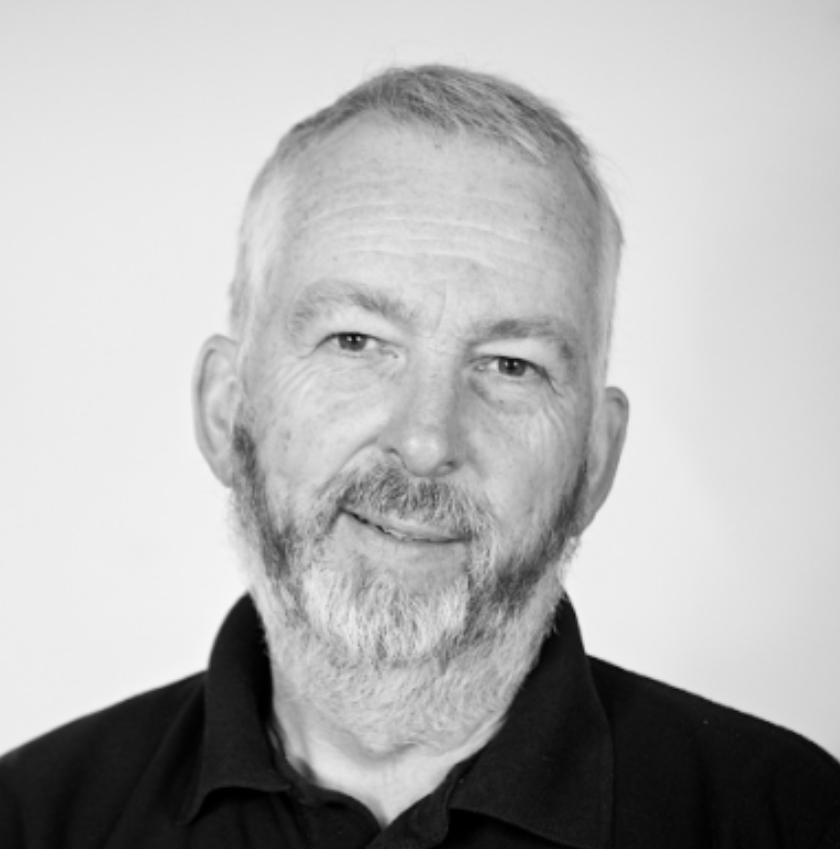 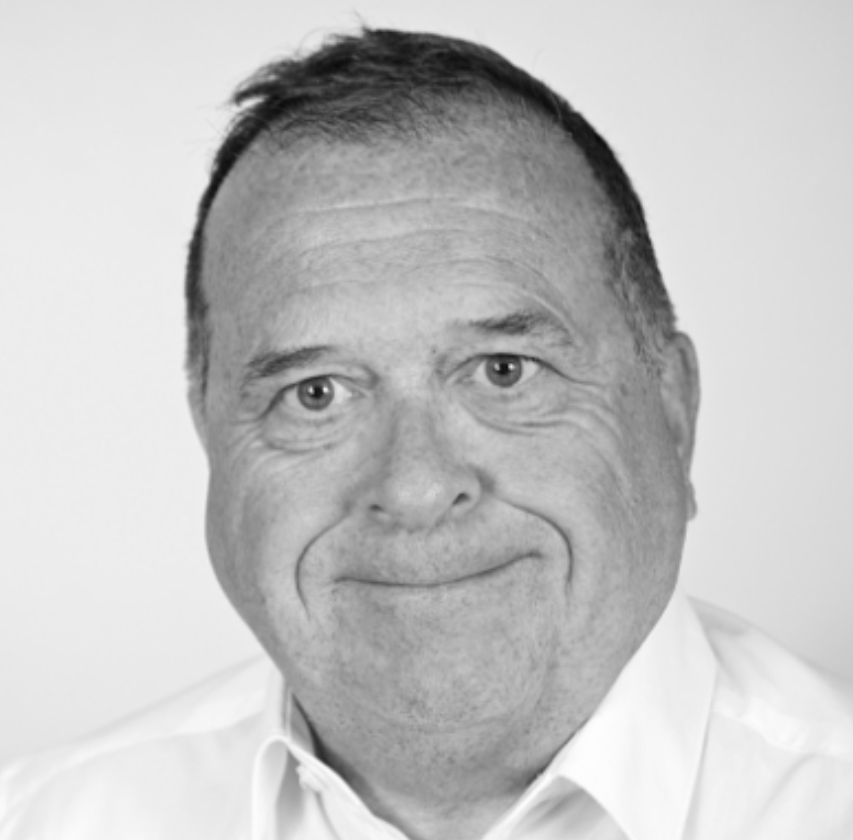 “We thrive on
process challenges!”

If you think we can help you or you think you could add
something to our team, get in touch.

Learn more about Atritor
people in our News…